Delta-Simons undertook an Extended Phase I Habitat survey of a Site in a residential area of Guisborough prior to demolition for the development of 40 new residential dwellings with associated landscaping.

Delta-Simons was instructed by Taylor Wimpey (North Yorkshire) Ltd to undertake an Extended Phase I Habitat survey of a Site in a residential area of Guisborough. The proposed development included the demolition of a residential building and the construction of 40 new dwellings with associated landscaping and infrastructure.

Following the recommendations of the Phase I Habitat survey, our team undertook further surveys principally focused on bats. The proposed scheme experienced significant local opposition groups who also commissioned their own ecologists to critique our ecology reports and produce survey reports relevant to the Site with conflicting findings. 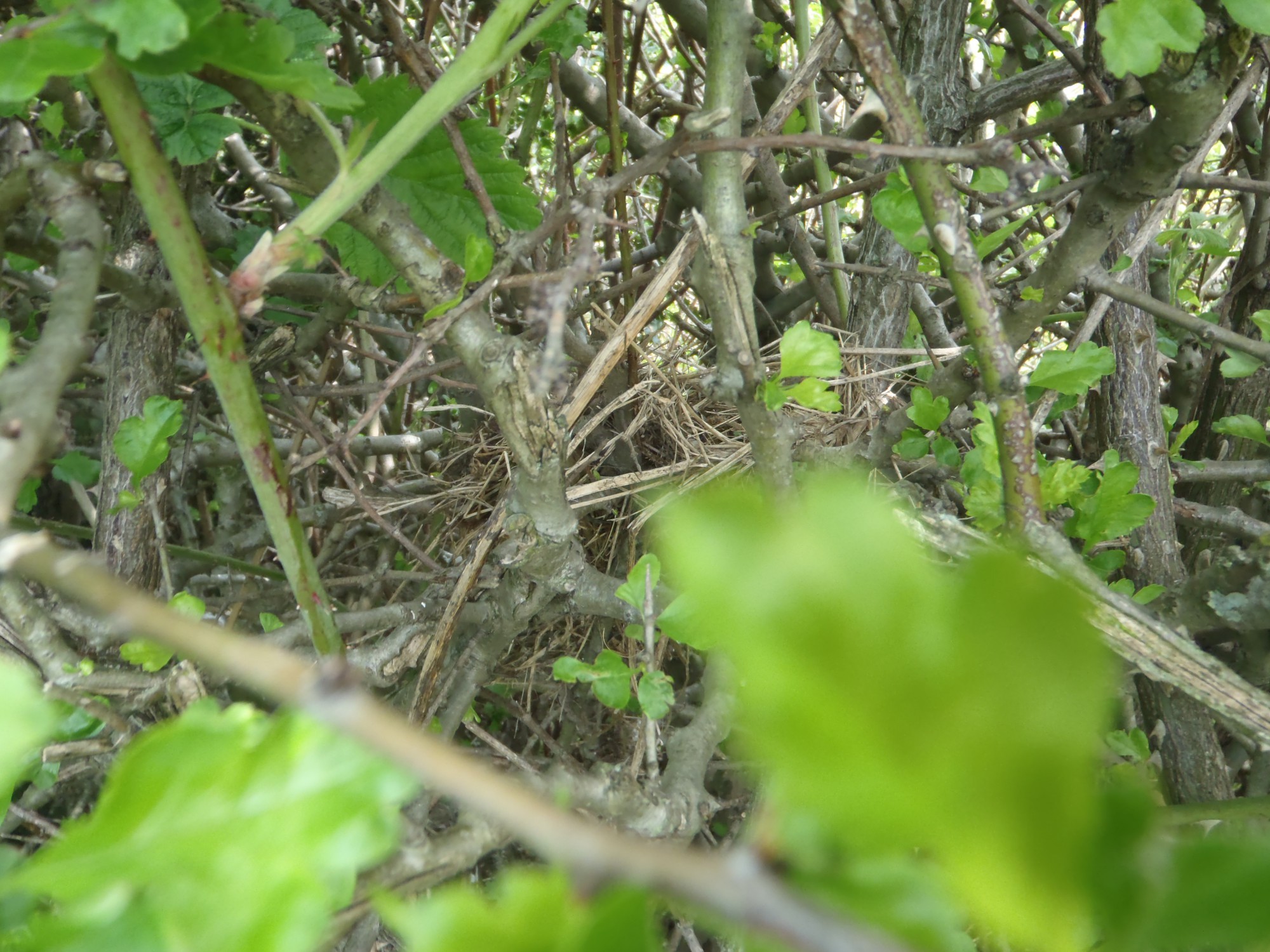 The Site consisted of an occupied residential property with surrounding ornamental gardens, scattered trees, two rough grassland fields and species poor hedgerows bordering the Site on three aspects. The Bat Roost Potential survey, undertaken at the same time as the Extended Phase 1 Habitat survey, identified evidence of a bat roost within the roof void of the residential dwelling and therefore further bat surveys were required to assess the level and status of bat activity at the Site.

Nocturnal bat activity surveys were undertaken at the Site, as well as three further inspections of the roof void to assess whether the roost was in regular use. Since no bats were recorded using the roost through 2011, bat droppings were sent off for DNA analysis to inform a European Protected Species Licence (EPSL) for Bats application from Natural England (as a license is required to lawfully destroy the roost in order for the development to proceed.)

Planning permission was not granted on the first attempt due to a number of concerns including ecology; however, this was quickly resolved. The second application for planning permission faced intense public opposition, part of the Site and the potential impact the proposed development may have. We supported the Client through the challenging process that followed and provided professional support throughout to achieve a materially satisfactory outcome.

We liaised with the necessary statutory bodies, attended a public hearing to provide ecological evidence.

Our team used their professional knowledge and judgment to give evidence in opposition to the concerns raised during the application process.

Full planning permission was granted for the development and we applied for a European Protected Species License (on behalf of the client) in order to enable lawful destruction of the bat roost in the residential building to enable the proposed development to proceed. A program of suitable mitigation for bats during the development, and compensation for loss of the roost was devised, and the proposed landscaping and lighting plan was sensitively designed to reflect the use of the site by bats, which was accepted by Natural England.

Our team undertook the necessary surveys at the site to support the planning application and provided further services to the client during the application process. Professional knowledge and a business-like approach was taken to provide the information necessary for a successful planning application as well as cost effective and ecologically sensitive solutions to the challenges faced.

Damian is the Divisional Director for Environmental Planning Services at Delta-Simons and has been part of the Delta-Simons’ Senior Leadership Team since 2014. Damian has held senior management and leadership positions at global professional service consultancies and at a civil engineering contractor delivering nationally significant infrastructure projects.

Damian is degree qualified in environmental science and has 25 years’ post-grad consultancy experience and maintains an extensive professional network; based on obtaining client trust, repeat business and referrals through the delivery of practical commercial advice and a proactive approach to project delivery.