First ever building in the UK to achieve BREEAM Outstanding rating; our advice helped the 35,500m2 G.Park Blue Planet save up to £300,000 per year in reduced running costs.

Delta-Simons, was appointed to assist Gazeley with the development of G.Park Blue Planet.

Gazeley's G.Park Blue Planet distribution centre in Chatterley Valley, North Staffordshire is the first ever building to achieve a BREEAM Outstanding rating at design stage, thanks to its exemplary scoring in its BREEAM assessment and achieving an exceptional standard of sustainability as a carbon positive development. Acting on behalf of both developer Gazeley and site vendor Advantage West Midlands, our advice will help the 35,500m2 G.Park Blue Planet save up to £300,000 per year in reduced running costs.

Our team acted as the project's Sustainability Consultant, focusing on monitoring and reporting to Advantage West Midlands and our client, Gazeley. 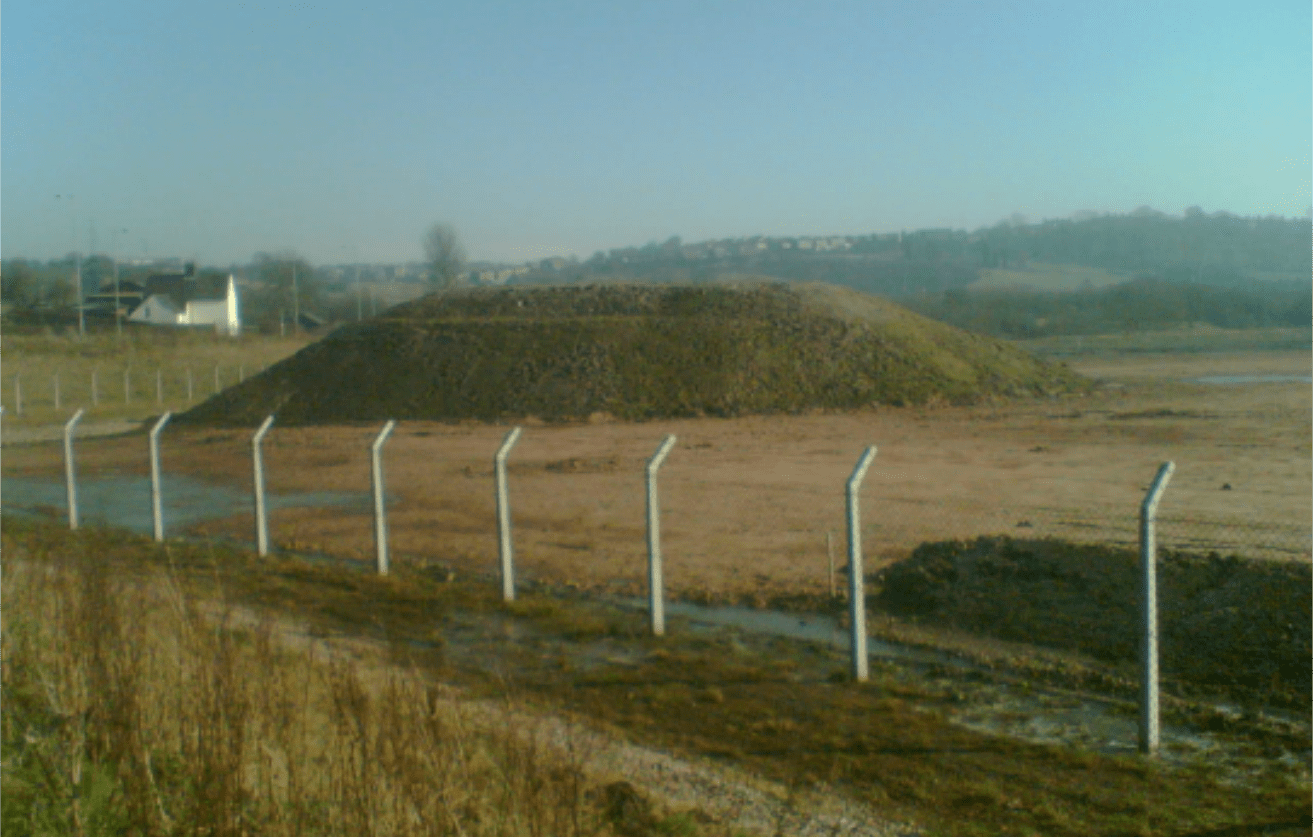 Specifically, we concentrated on assisting the design team on a number of sustainability initiatives including energy efficient technologies, such as T5 lighting, utilisation of natural light, building orientation, under floor heating, solar walls and rainwater harvesting, all of which are incorporated into the design.

In addition, a proposed micro power CHP (Combined Heat and Power) plant will provide enough extra energy to supply heat and power to 650 local homes, and kinetic plates located beneath the roadways will capture and store the kinetic energy of vehicles as they travel over them, allowing the energy to be reused elsewhere on the site.

G.Park Blue Planet achieved exemplary BREEAM credits in the key areas of daylighting, reduced CO2 emissions, construction waste management and use of low carbon technologies. As part of Gazeley's Virtual Team, we are delighted to have been involved in G.Park Blue Planet, a leading-edge development that delivers significant environmental and financial savings and one which we hope will act as an exemplar project for the construction industry.

Alex Ferguson is the Managing Director of Delta-Simons and is responsible for leading a multi-disciplinary consultancy team delivering Geo-Environmental, Environmental Planning, Environment Health & Safety (EHS), Sustainability and Health & Wellbeing services across a range of sectors.  Particularly focused on the Real Estate sector, but with experience across the Tech, Retail and Industrial sectors.  Delta-Simons is part of the Lucion Group of companies forming the environmental consultancy arm of the group.  Alex is a Board Member of the Inogen Environmental Alliance of EHS&S Consultants, an Alliance of over 70 companies with a global presence, delivering projects in over 100 countries for a range of corporate, private and public clients

Roger is member of the Delta-Simons Executive team and has been with the company since 1996. Roger has broad experience of brownfield evaluation having worked with many institutional investment funds and national property developers. Roger currently provides technical support to the national project teams with particular expertise in carbon and sustainability. Roger is accountable for maintaining Delta-Simons ISO9001 accreditation, and directing the implementation and management of the Quality Management System.