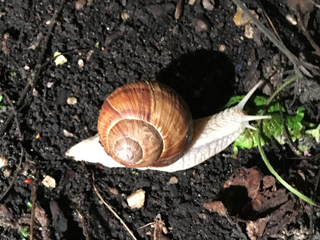 Our Ecology team were recently contacted about a site in Hertfordshire where the neighbours had raised concerns over the possible presence of Roman snails, and the potential for it to be impacted through an extension to a building.

Since Roman snails are protected under the Schedule 5 of the Wildlife and Countryside Act (1981, as amended), it is illegal to kill, handle or possess this species without a licence from Natural England. Therefore, where Roman snails reside in areas that are to be impacted by development proposals there is a need to translocate them to a safe receptor area to avoid killing or injuring individuals during the construction process.  Any intentional relocation of Roman snails must be licensed or covered by a relevant defence in legislation. 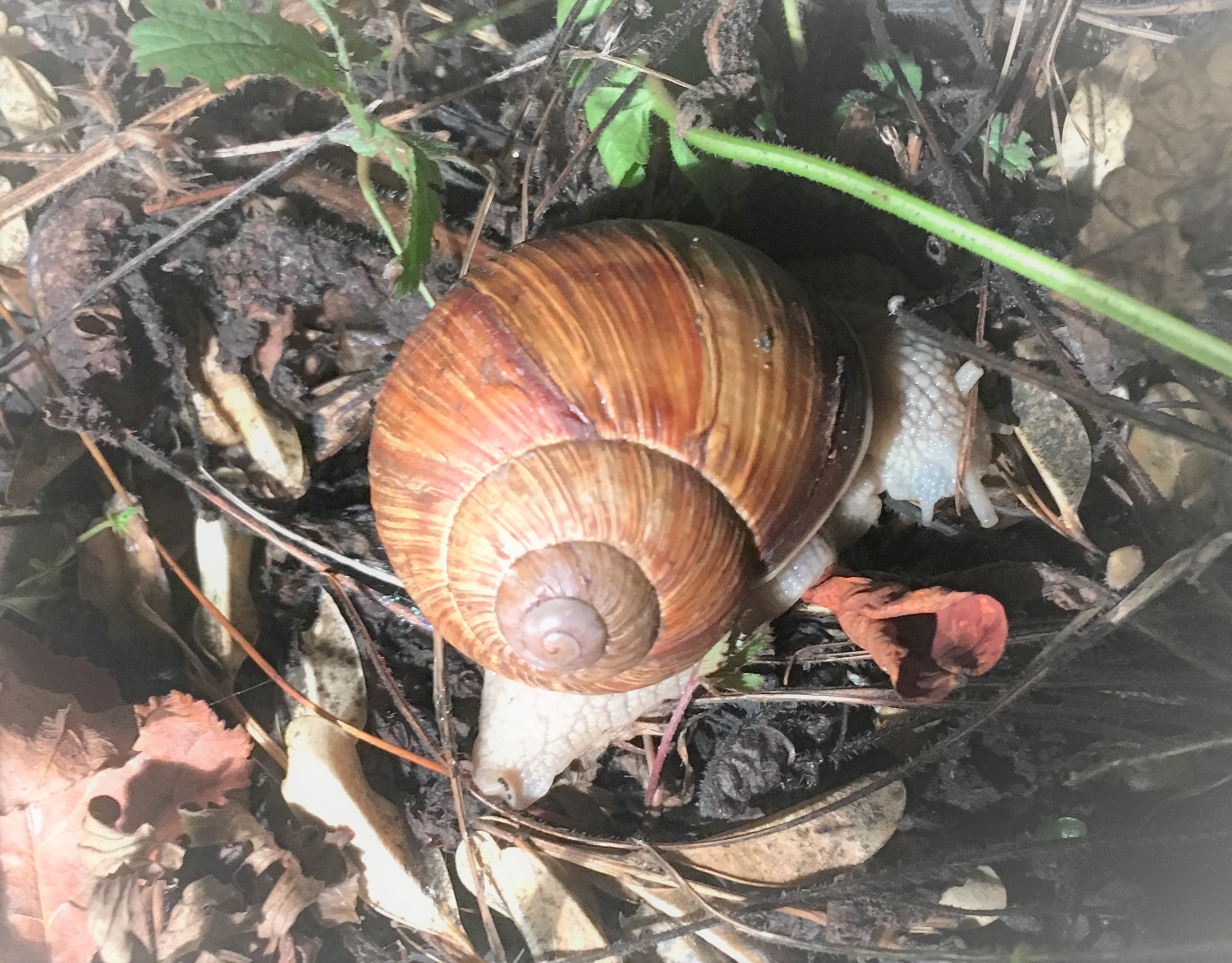 Following a survey that identified the Roman snail to be present at the site, Principal Ecologist, Pete Morrell, together with three colleagues, recently attended training with an expert in the field to learn about the life cycle of this species, to develop skills in identifying and handling this species, and in habitat creation.  The training was required to give Pete the necessary experience to obtain a Schedule 5 Licence from Natural England to move the Roman snails safely out of the way of the proposed development.

The Roman snail, typically larger in size than those of other snail species in England, is known to inhabit open woodland, rough grassland, hedge banks, chalk quarries and areas of scattered shrub.  Their vulnerability is due to over-exploitation, mostly for the restaurant industry, as they tend to aggregate in high numbers and disperse only short distances – individual snails can spend their entire lives (up to 20 years) within an area of approximately 30m in diameter. 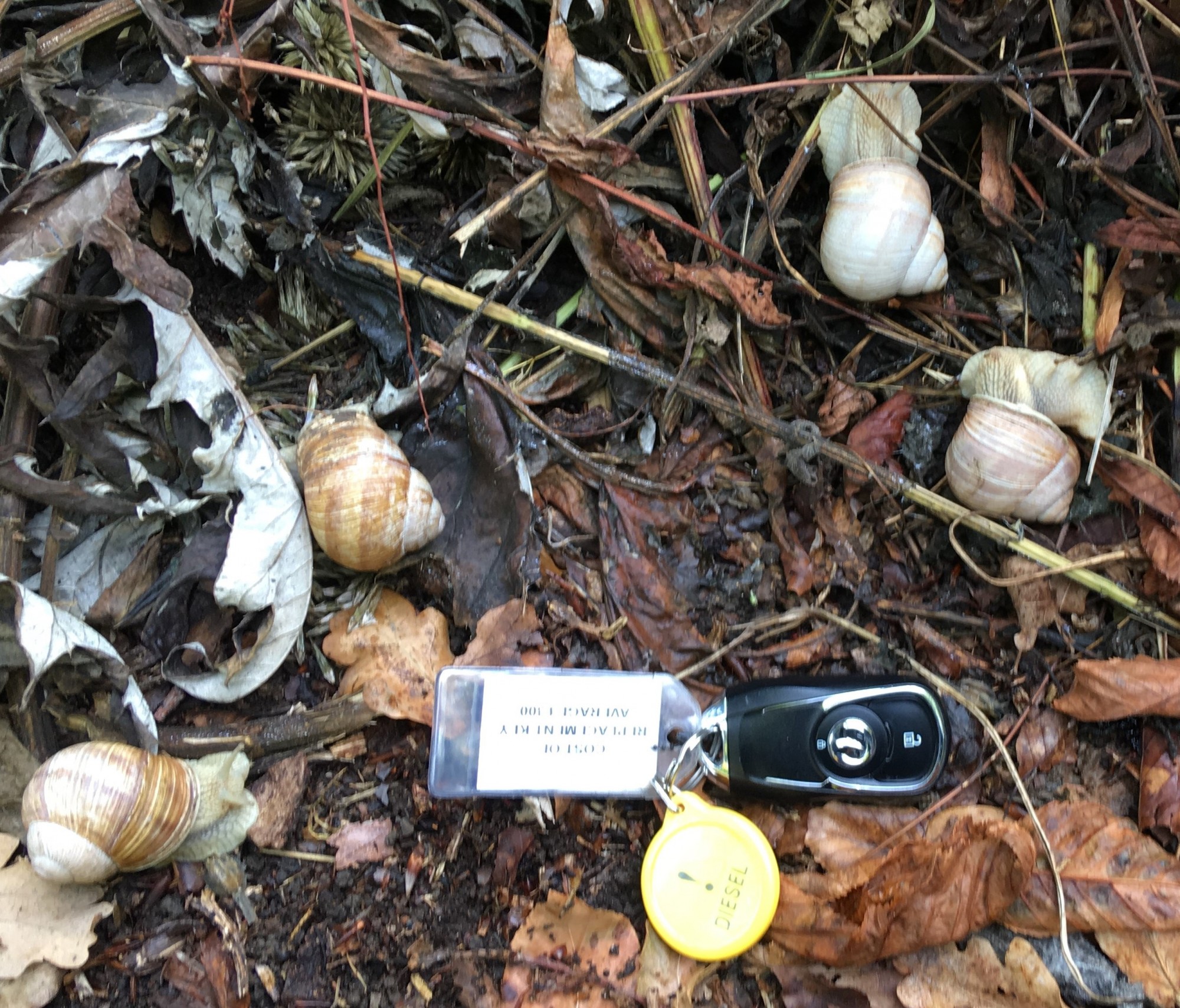 Roman snails are generally most active from May to August.  They hibernate over winter in the ground by burrowing down into soils, pulling vegetation and soil over the top, and they remain in hibernation until Spring.  There is no published standard survey technique to locate Roman snails, although a combination of careful hand searches and nocturnal torch surveys will determine presence or likely absence of snails at a site.

Pete’s training has enabled us to successfully obtain a Schedule 5 Licence to carry out the translocation of Roman snails to their new home at the site.  See all our Ecology services.