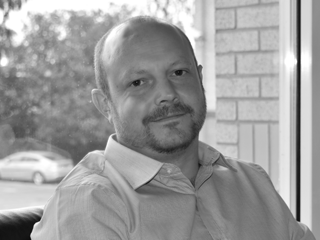 Welcome to Redmond Parker-Dunn who joins the Midlands geo-environmental team as Principal Consultant.

Redmond is no stranger to Delta-Simons having previously worked with us for almost nine years, originally as consultant and working through the ranks to senior environmental scientist.  Redmond returns to us from BWB Consulting, where he’s been for the last six years working as geo-environmental team leader.

Redmond gained his degree in applied geology at Staffordshire University.  He specialises in Human Health & Controlled Water Risk Assessment, as well as the provision of geotechnical advice to clients.

Redmond will be working in Paul Bennett’s Midlands region, leading the geo-environmental  team and delivering projects to existing clients as well as developing new client relationships and supporting the wider team where possible.

Paul Bennett says, “It’s great to have Redmond back with us; the team has seen incredible growth and having worked with him way back we are confident he’ll be a great addition to the team”.